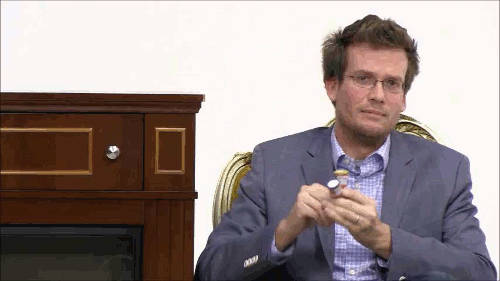 Aren’t you glad it’s over?

Even though many of the things that went wrong in 2016 will continue to affect our lives beyond December, and even if solving the problems we saw this year will take constant effort over the next 12 months (and beyond), you’re allowed to take a night off. Here, according to Rentable, are the best places to exhale (assuming you aren’t going to Europe — if so check out destinations here), now that this 365-day cycle is (mercifully, finally) over. 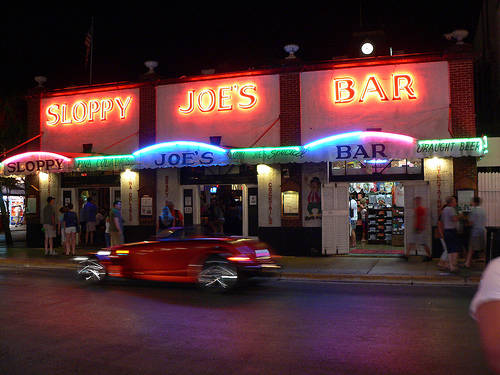 Forget New York City or Las Vegas: For a truly debaucherous spectacle, head down to Duval Street, where instead of Dick Clark and a dropping ball you’ll find a local drag queen named Sushi riding a giant red high heel shoe. At the stroke of midnight, she descends from a balcony on Key West’s main drag, surrounded by drunken well-wishers (and, increasingly, CNN cameras). 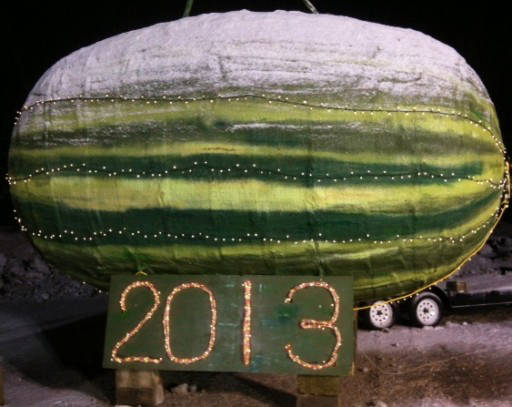 Founded in 1732, Vincennes was Indiana’s first city. It was also undoubtedly the first city to grow a 500 lb, 18-foot watermelon. Every year, local growers produce the monstrous fruit, aided by the region’s fertile, melon-friendly soil. And after summer and fall full of state- and county-fair appearances, the monster melon is dropped with great ceremony onto a “splatform” at the stroke of midnight, accompanied by live music and — beginning in 2015 — an aerial display by a group of fighter jets. 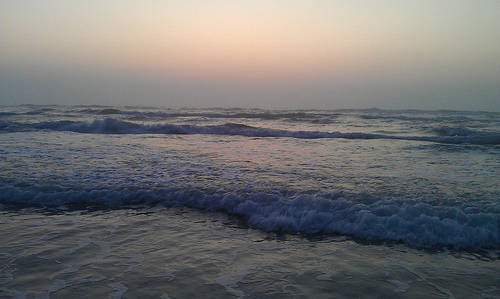 This spring break destination 25 miles north of the Mexican border is almost completely empty in January, meaning hotels and condo rentals can be had for dirt cheap. And though there are no official New Year’s Eve celebrations, that’s part of the charm. The beaches are empty, the weather is still warm, and the water is swimmable — which means that after a long night of margaritas, fresh shrimp from the gulf, and cigars, you’ll be able to detox and greet the new year in the chilly — but not frigid — waves. 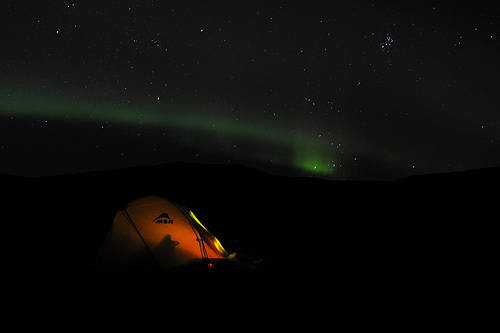 Yes, it will be cold. Yes, it will take some planning. But there’s no dropping ball or exploding firework that can compare to aurora borealis as seen over Mount McKinley, the highest mountain peak on the continent. To see the northern lights, you’ll need a clear night, a backcountry camping permit, and a bit of luck. Don’t forget the champagne — or maybe whiskey would be more warming. 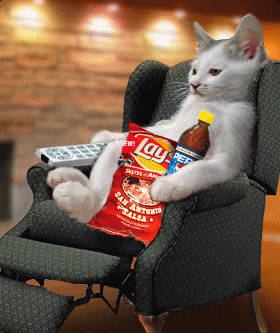 Sometimes the best thing to do with a crappy year is to salute its passing with as little fanfare as possible, relishing the comforts of your own apartment. So don’t see anyone, don’t go anywhere, and celebrate in the most selfish way possible: by doing whatever you want in your own house. Order takeout, make a cocktail, watch a terrible movie, and make your sure-to-be-forgotten-in-a-week resolutions in peace. It’s only lame if you make it lame.