Valentine’s Day is a scam. You know it, I know it, and your significant other knows it. The holiday was invented by greeting card companies and is annually exploited by every jeweler, candy manufacturer, and florist who can get their greedy little paws on it. And don’t get us started on restaurants, peddling their Valentine’s Day Special prix-fixe menus at twice the normal menu prices. You can’t fool us with a heart-shaped torte, Chef.

But have you ever tried to ignore Valentine’s Day completely? As terrible films like Skipping Christmas have taught us, sometimes deciding not to participate in a consumerist holiday… doesn’t exactly work out as planned. Somehow, the knowledge that all the other lovers out there are together, eating overpriced macarons in an overcrowded restaurant, is hard to ignore.

So what to do if you’re young and in love on Valentine’s Day, but also broke af and suspicious of the industry? Here are a few ideas from the cynics at Rentable. 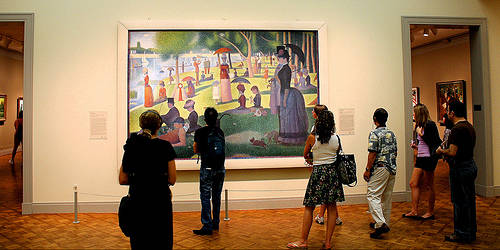 If you’re like most people, you don’t get out to cultural events nearly as often as you’d like. The good news is, most museums are open on Valentine’s Day, and many are free. It’s a relatively quiet night, but it can be a romantic one. While everyone else is at the movies, you’ll be looking at gorgeous (neo-Classical) nudes.

2. Go Out to Dinner the Day Before, or the Day After 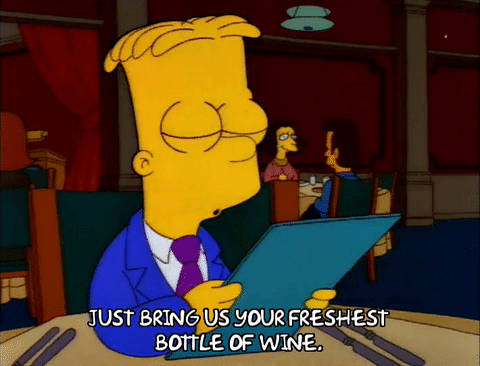 Former server tip: The “special Valentine’s Day Prix-Fixe” is a money grab garnished with truffle oil. Restaurant menus don’t change appreciably on holidays: They just get streamlined, so as to more quickly stuff the gullets of gullible lovebirds. You won’t be getting a special or better meal — you’ll be getting a more expensive one, brought to you buy irritated and overworked servers.

The solution? Do Valentine’s a day early, or a day late. Go to the same restaurant before the rush or after the deluge. Bigger menu, normal prices, and an atmosphere that isn’t as hellbent on romance. Being hellbent on anything usually kills the mood.

3. Go Nuts at the Grocery Store 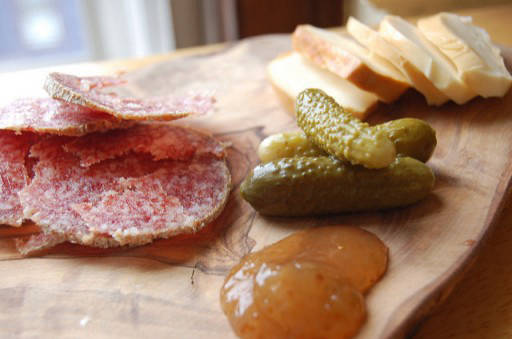 Just because all the restaurants are full doesn’t mean you should just head to Wendy’s and call it a night. (Unless that’s what you’re both into, of course.)

Instead, make a meal at home that you’d never make if left to your own devices — or wouldn’t allow yourself to make. Don’t go too fancy — you don’t want to screw up and go hungry. Cheese boards and desserts are key here. Treat yourself. Always wanted to buy the expensive olives? Go for it. That big hunk of super-aged gouda? Yes, please. Add a decent bottle of wine (or large-format beer) and one of those ridiculous pastry cranes Whole Foods makes, and you’ve got yourself most of a meal.

4. Make Each Other Fake Bouquets 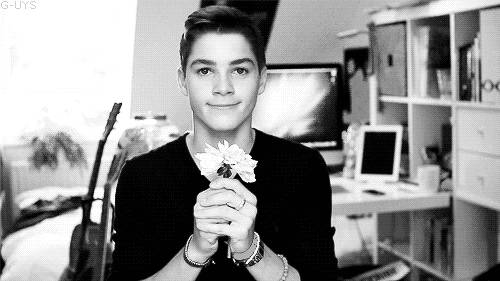 Step 3: Arrangement contest in the comfort of your own home. 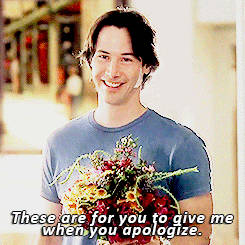 It’s a risky move, but it just might work. (We’re only half-kidding.)