There are several different kinds of windows for apartments. It’s important as a renter, or as an investor, to understand the types and the benefits and drawbacks of both. You can learn more about the common types by reading below.

Windows serve a variety of purposes. First and foremost, they allow light to enter the apartment. They also provide aesthetic value and can also provide some ventilation to your home. 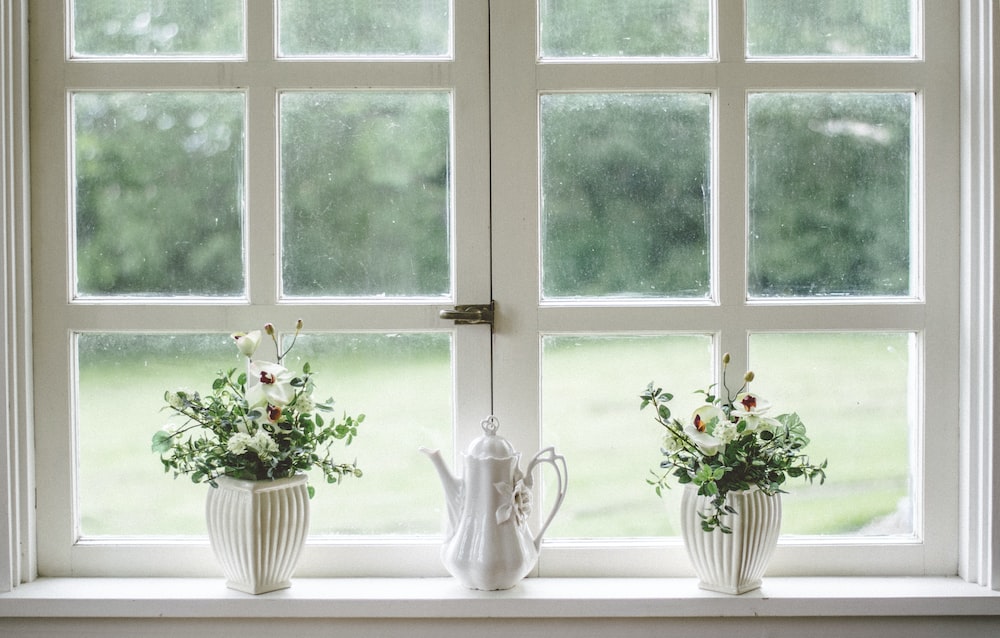 You also want to think about how your window will fit with the architecture of your apartment building and with your own decorative style. All of this might seem overwhelming.

However, once you learn about the main types of windows, your ability to make informed decisions becomes a lot easier. Interested in learning more? If so, then continue reading and we’ll walk you through everything you need to know!

The most distinguishing feature of awning windows is how they open. These windows open up by pivoting from the top of the window sash. This movement is controlled by a crank. 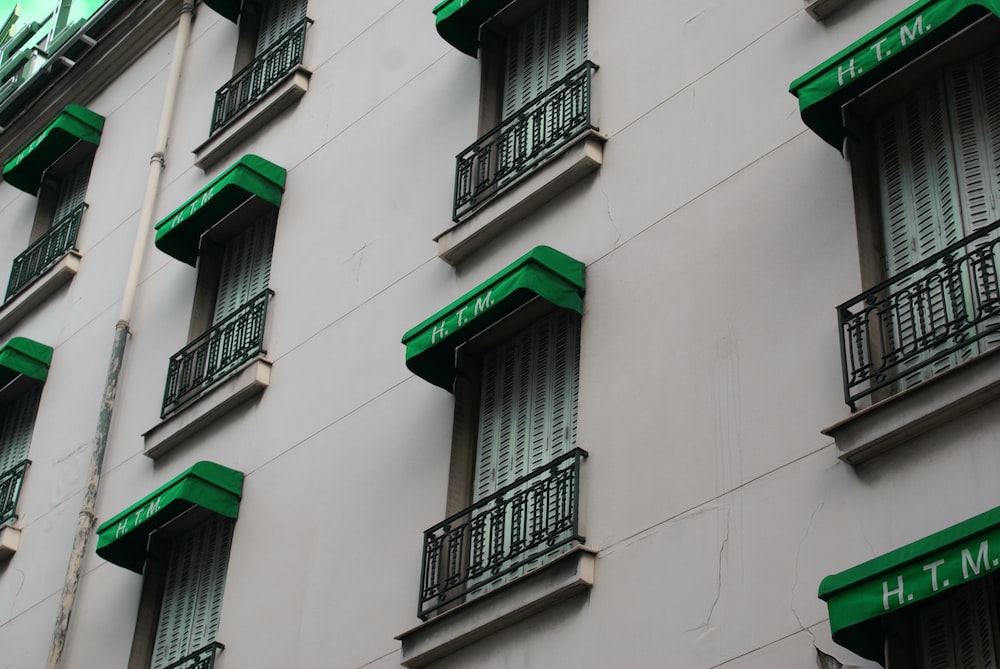 Awning windows can also be installed above doors, similar to transom windows. Due to the fact that this kind of window opens out, it’s usually not recommended near walkways and other areas that see traffic. You wouldn’t want your awning window to be knocked over by a car or cyclist.

Like the awning windows, casement ones also open out. More often than not, they pivot from side hinges.

A lot of casement windows have relatively big glass panes that offer plenty of light. And a big plus is that this light isn’t interrupted by muntin bars or other kinds of framing.

Also, casement windows generally prove more open ventilation than other types of windows. When you lock and close your casement window, they can create an effective seal, which will improve your apartment’s energy performance.

Similar to awning windows, you should open casement windows near traffic areas.

Double-hung windows have the advantage of providing better air ventilation. Because both sashes open about halfway, air will naturally flow in through the lower opening and flow out through the upper one. You can also more easily clean a double-hung window inside and out without having to step outside.

Double- and single-hung windows are great for many locations and offer a classic decorative look. These window types usually offer less open area than slider and casement windows and they can also allow more air to leak out.

If you’re okay with having a window that doesn’t open, and thus sacrificing airflow, then you should definitely consider picture windows. These windows typically are comprised of large glass expanses that are positioned in the center of the wall. The windows provide plenty of sunlight and broad views. 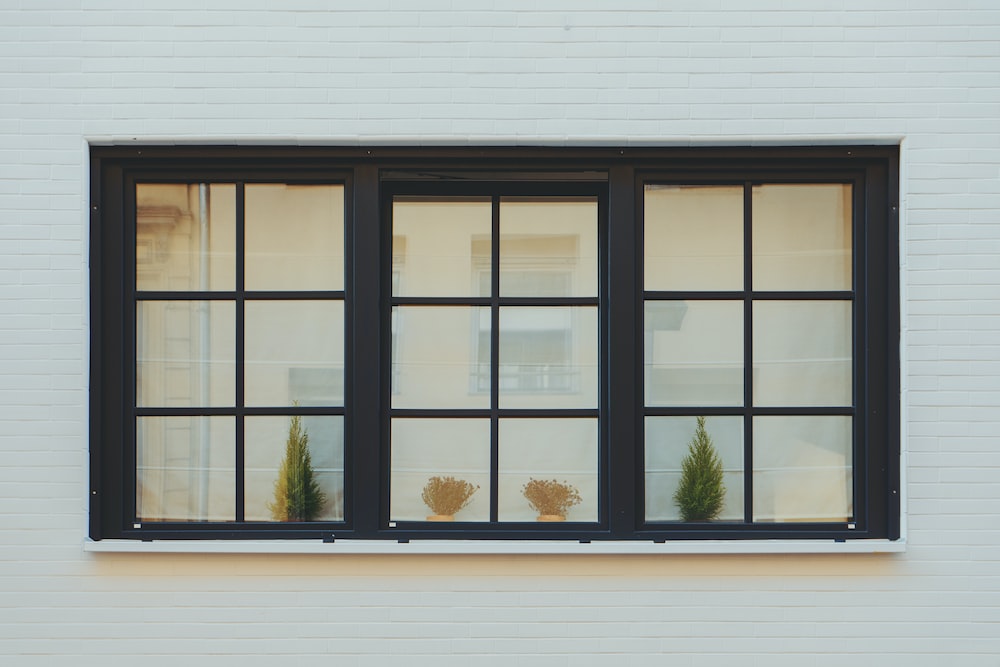 If you feel that the view from your apartment is as pretty as a picture, then a picture might be just what you need. These windows are also great as high windows in two-story foyers.

Since picture windows don’t open, they’re going to leak less air than windows that open up. However, you can gain or lose a lot of heat due to their large glass panes. This is when compared to an insulated wall.

And that’s the case even for picture windows that are made out of double-pane, energy-efficient materials.

Many people mistakenly assume that bay windows originated in the San Francisco Bay area. While this isn’t the case, they can still be found in many buildings in the city.

Bay windows are great for people who are trying to make projections and angles on building structures. These windows let light enter the apartment at different angels.

Also, most bay windows come with a side window that you can open up for some airflow. These types of windows are usually installed in family rooms and kitchens. that’s because the large sill of these windows can be used as a window seat or for plants.

A Jalousie window is an inexpensive window that’s great for areas with hot weather. Especially for buildings that don’t have air conditioning. People who are looking for potential window replacement in St. Petersburg for example, will need to take different things into consideration than people living in Chicago or Milwaukee.

Jalousie windows are made of glass slats that are set in metal clips. They can be closed and opened at the same time, like louvers.

Jalousie windows give plenty of airflow but are usually narrow and don’t provide very broad views. They’re also usually less secure than other types of windows.

As we can see, there are all different kinds of windows that could fit in an apartment. Because of this, it’s important for you to consider the architecture of your building as well as the kind of functionality that you want.

Are you interested in reading other helpful home improvement articles like this one? If so, then check out the rest of our blog today for more.